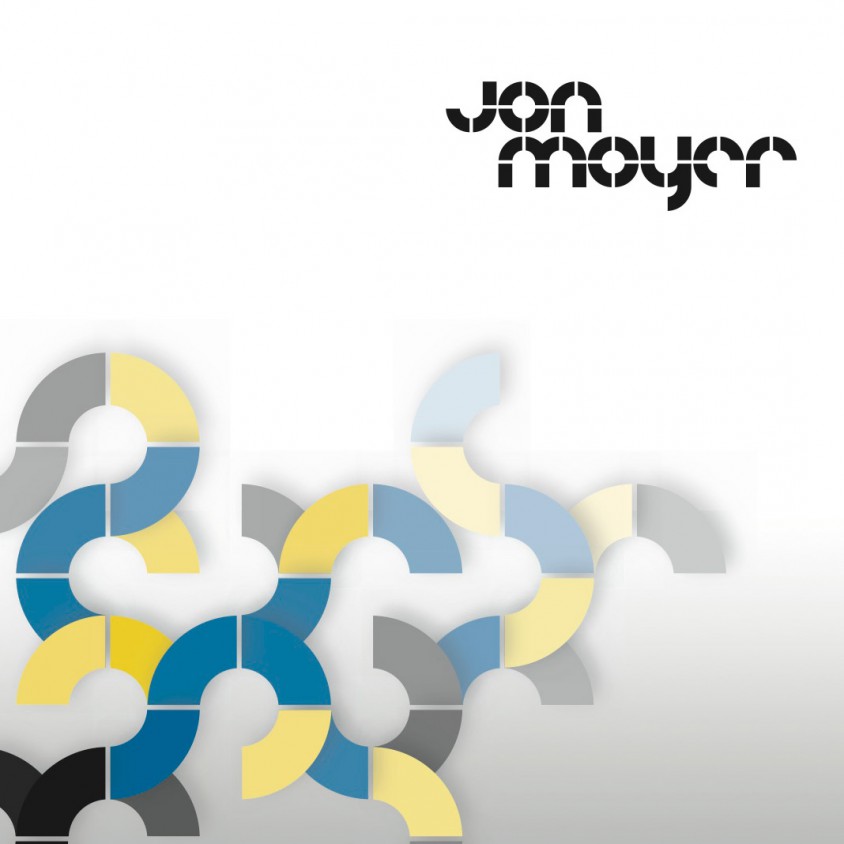 Jon Moyer is an aspiring techno/house DJ and is beginning to emerge in the field. As a friend, Jon came to me in need of a fairly quick solution so he could hand out some information at his next show.

He already had his logo design and simply needed me to add some design to his insert. I started off with some research of the industry to see what styles were out there. Trying to keep the design relative to his already cool logo, I decided to play directly from it.

I wanted to express some organic aspects to Jon, being that the hardest part of DJ’ing is seamlessly transforming between songs based on beats, tempo, and a bunch of other stuff I don’t know. I played with the two color tone until Jon felt it fit his identity as an artist.